Message from the Chair

Welcome to the final issue of imPACT for 2021. It has been a year of significant achievement for the Australasian PF community, with our investigators and trial participants continuing to lead the world in recruitment to trials testing some of the most promising new treatments for PF. This activity is visible in the ever-increasing list of trials available through the PACT website. Take a look, here. These achievements have been noted at the global level, with a large number of new trials coming Australasia’s way in 2022. We continue to look for new and better ways to connect PF trial participants with sites, investigators and sponsors. Our collaboration with Healthmatch, allowing online matching, is now live. Take the time to enter your details.

We are very pleased to announce the 2022 PACT Grant-in-Aid, and CREATE Hope Clinical Fellowship. Please see below for details. These important initiatives support the research of some of Australasia’s brightest up and coming researchers. If you would like to find out more, or see how you can contribute, please visit the Lung Foundation Australia website.

All of this activity occurs with one goal in mind – to beat pulmonary fibrosis. As you can see there is so much to look forward to in 2022, but in the meantime, on behalf of the PACT team and the CRE-PF, I wish you, your families and loved ones a safe, relaxing and happy holiday season.

In the last few months at the CRE for Pulmonary Fibrosis, we’ve seen outstanding outputs from all our research groups including some of our early career researchers. 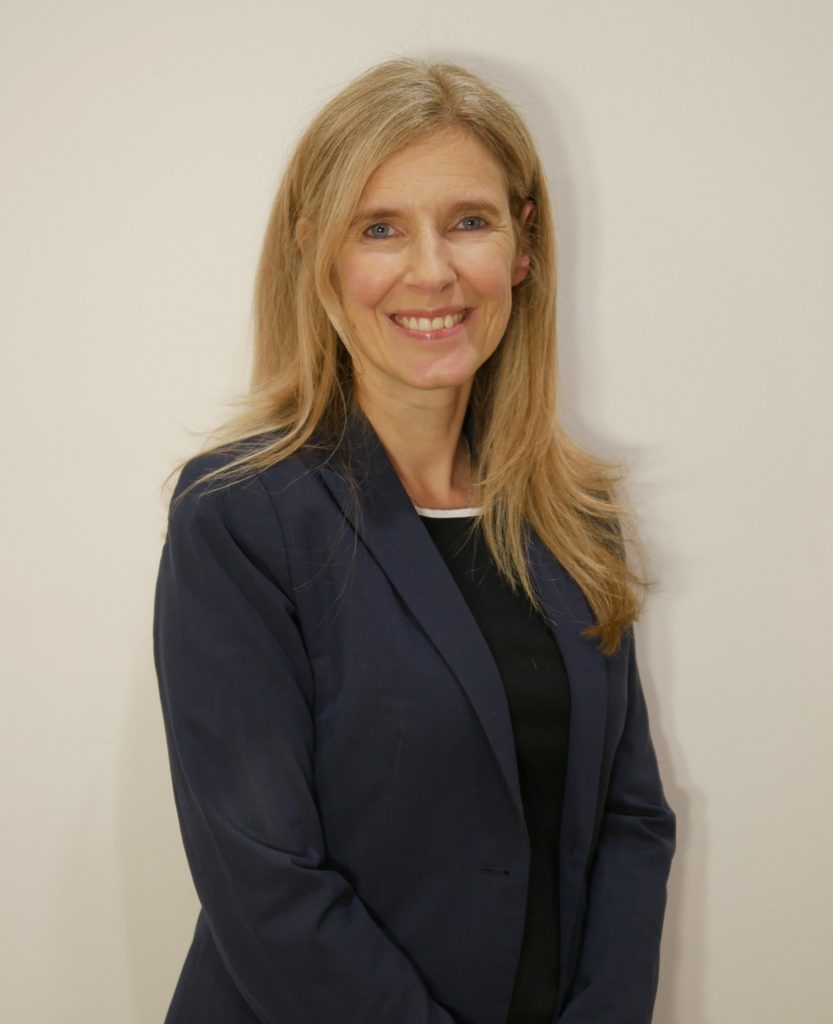 In this issue of imPACT, I’d like to highlight the Health Economics and Epidemiology research group, led by Profs Andrew Palmer and Haydn Walters, at the Menzies Institute for Medical Research at the University of Tasmania. Here, together with A/Prof Barbara de Graff, two doctoral candidates, Ingrid Cox, and Qiang Zheng, have made great progress in the understanding of the true epidemiological profile and economic impact of idiopathic pulmonary fibrosis (IPF) in Australia.

This team has recently demonstrated Australian IPF prevalence and incidence (age standardised) rates to be 34.3 per 100,000 and 11.0 per 100,000 person years respectively – the first Australian estimates to date (Cox et al, accepted for publication in Respirology). They have shown that IPF mortality in Australia has increased over 2000-2017, but since the advent of anti-fibrotic medications in 2017, there has been an increasing trend towards survival for IPF patients (Zheng et al., 2021). In a study addressing health related quality of life in Australian IPF patients, they have demonstrated that IPF disease severity and comorbidities had the greatest impact on quality of life (Cox et al., 2021a).

Much of this work is ongoing, including a study of the effect of ambient air pollutants (PM2.5 and NO2) on lung function and mortality of persons living with IPF, but I hope you will agree that it is a real milestone to have these data for Australia as we look to increase the focus on IPF moving forward. Well done Ingrid and Qiang.

On behalf of the CRE-PF team, I thank you for your support again in 2021 and wish you the best for a happy holiday season. Australasia remains at the forefront of PF trials with nine currently recruiting trials listed through PACT and more expected in 2022. Information about current trials and matching with trials through HealthMatch is available on the Find a Trial page of our website.

The CREATE Hope Clinical Fellowship will open for applications from January 2022. CREATE Fellows will receive further information and instructions by email. We congratulate Dr Gang Liu on receiving the CREATE Hope Scientific Fellowship for work on “Extracellular proteins regulate inflammation and fibrosis in pulmonary fibrosis”. Read more about Gang’s research in this edition of Five Minutes with a Pulmonary Fibrosis Researcher. Big thanks to the PACT Consumer Advisory Group for their input into the review process for the CREATE Hope Scientific Fellowship.

The Annual Scientific Meeting for Leaders in Lung Health & Respiratory Science, TSANZSRS 2022, will be a virtual meeting 31 March – 4 April 2022. Find out more and register here.

Our PACT webinar series for health professionals in collaboration with TSANZ and the CRE-PF are now available to watch on demand.

The CRE-PF CREATE Australasian Pulmonary Fibrosis Virtual Research Meetings promoting collaboration and discussion amongst researchers interested in Pulmonary Fibrosis will take a break over the summer and continue monthly from February 2022. Contact Kate Christian on create@cre-pf.org.au to find out more about the program and how to join the meetings. 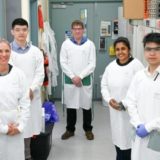 Dr Liu, recent recipient of the inaugural CREATE Hope Scientific Fellowship in Pulmonary Fibrosis for his project “Extracellular proteins regulate inflammation and fibrosis in pulmonary fibrosis”, sat down with the PACT team to discuss his Pulmonary Fibrosis research, including how it started, what the team hopes it will achieve and the challenges they’ve faced. 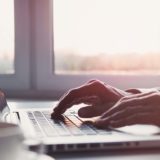 The PACT network welcomes new members across all aspects of pulmonary fibrosis research, care and life with the condition. Join our growing community, today.